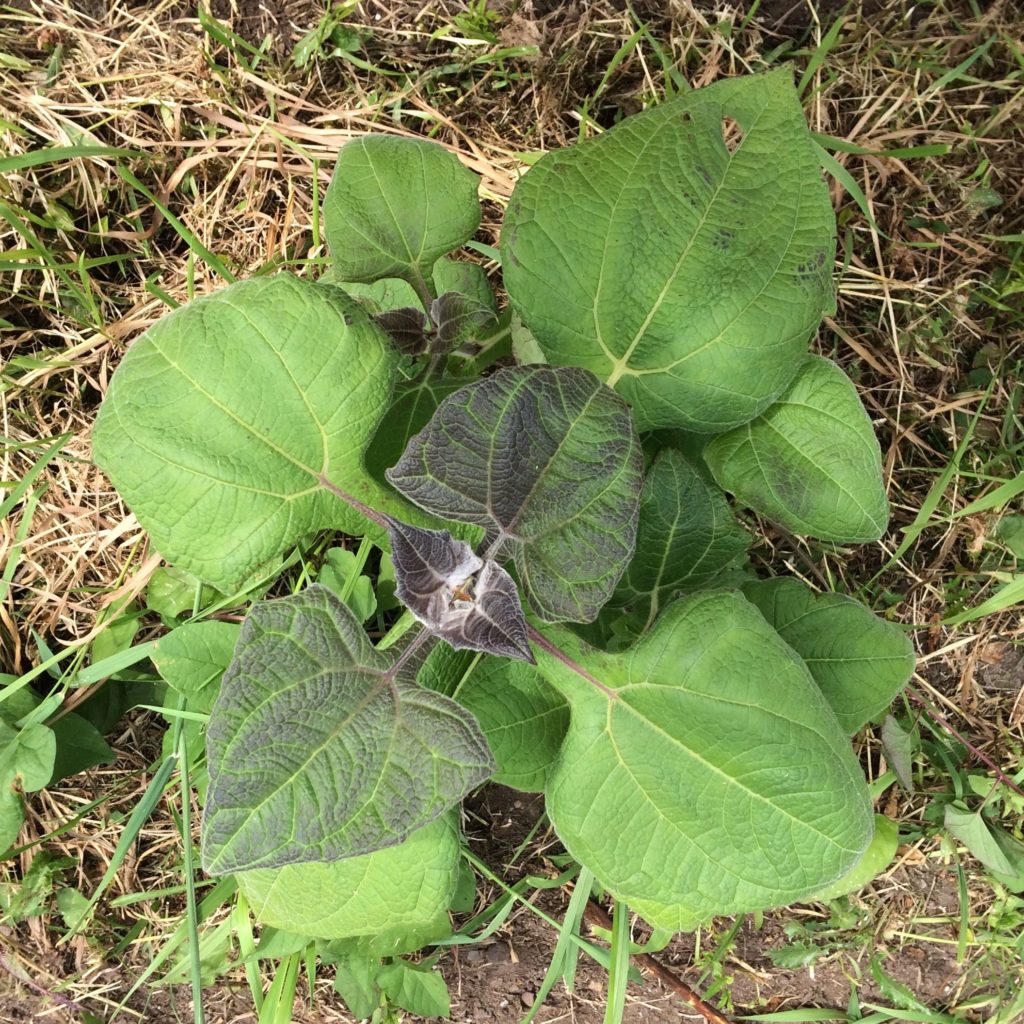 Last year, we grew two new yacon varieties from seed and also collected more than 1000 yacon seeds.  This year, after starting seeds in November, we have 132 yacon seedlings.  Because yacon is polyploid and an obligate outcrosser, each one of those seedlings will be a new variety.  That is, each variety must be pollinated […]