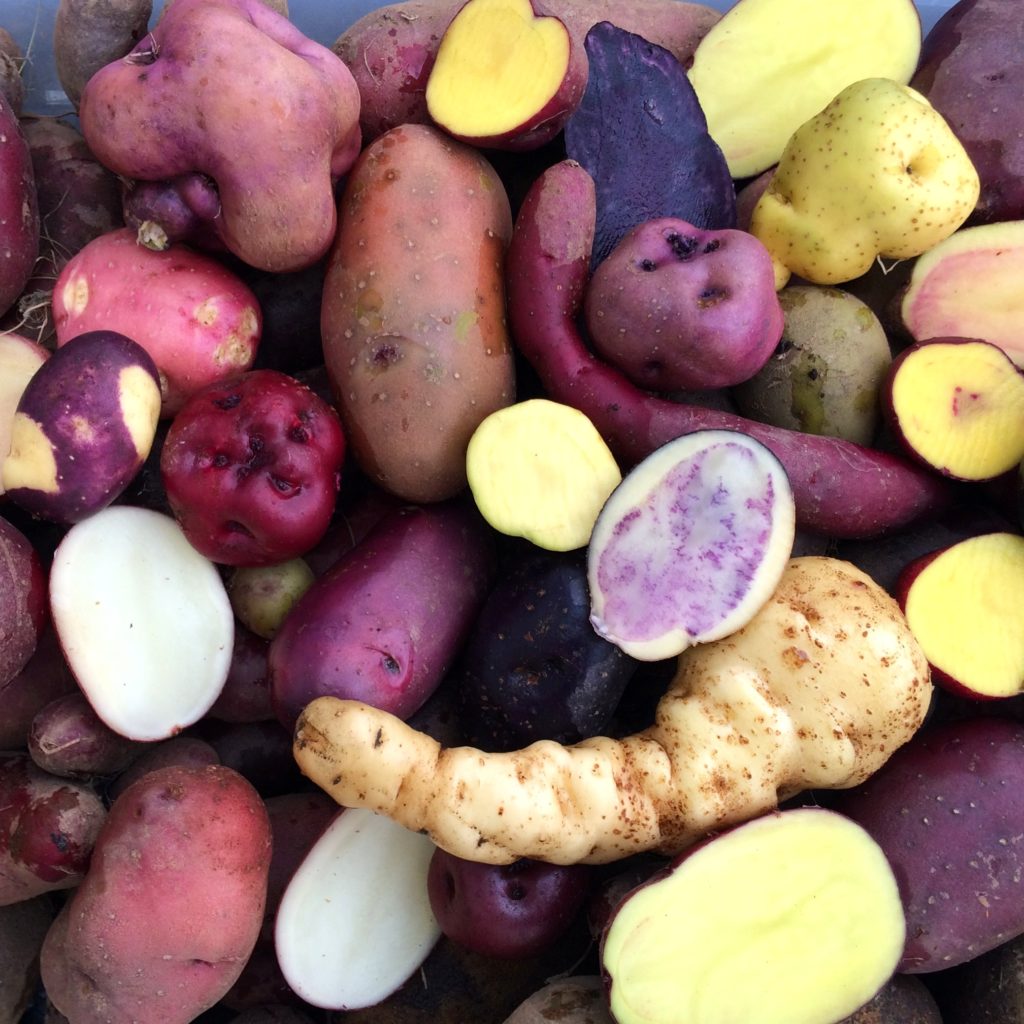 Last year, I put together a summary of potato color genetics and ever since I have been getting emails asking questions.  A lot of those questions center on how to use the information.  I’m happy to try to answer those questions to the best of my ability, because I think potato genetics are fun.  This […]