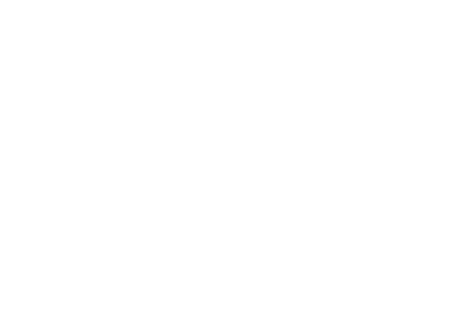 This has been a big learning year for us with mauka (Mirabilis expansa).  We’ve started to work out the details of seed production and have finally been able to produce enough seed to grow larger numbers of seedlings.  Our initial packets of seed this year were labeled at 90% germination, which is very good, but my confidence in this number wasn’t very high because it was based on a test of only 10 seeds.  We’ve now repeated the test with 50 seeds and found almost the same results.

We opted to do a soil germination test this time (as opposed to a plate test, which is what we did last time).  Each method has advantages and disadvantages.  Generally, we’ll see higher germination rates with a plate test than a soil test as there is less potential for problems when you start with a sterile plate.  Soil tests provide a number that is more meaningful to our customers who generally aren’t going to start their seeds in such carefully controlled conditions.  We also wanted to plant these seedlings following the test and that is easier to do when they have been started in soil.

We filled a standard nursery tray with fresh potting soil, made 50 1 inch depressions, surface sowed a single seed in each, and watered to saturation.  The tray was then placed on a heat mat set to 80 degrees F, three inches under a four x 40 watt fluorescent fixture.  Both heat and light were set to 12 hours per day.  We previously found that mauka appeared to germinate more quickly under lights.  The tray was misted twice per day to ensure that the exposed seeds did not dry out.

The germination test was continued for 14 days.  All germination took place between days 5 and 11, with the majority occurring on days 7-9.  Total germination was 44/50 seeds or 88%.

Many of these seeds were freshly harvested and dried down for only a couple of days before sowing.  This is consistent with previous observations that mauka seed has no dormancy at all.  I sowed a couple of still-green anthocarps earlier this year and they germinated as well.

While we don’t know if this is the best way to start mauka seeds, an 88% germination rate is respectable.  Germination is surprisingly regular for a plant that, at least as far as we are aware, is not typically started from seed.  It may be possible to direct sow mauka seed with good results.