This post is dedicated to all of the yacon spammers trying to put comments on our blog and Youtube videos peddling their pills and potions and stealing our images. 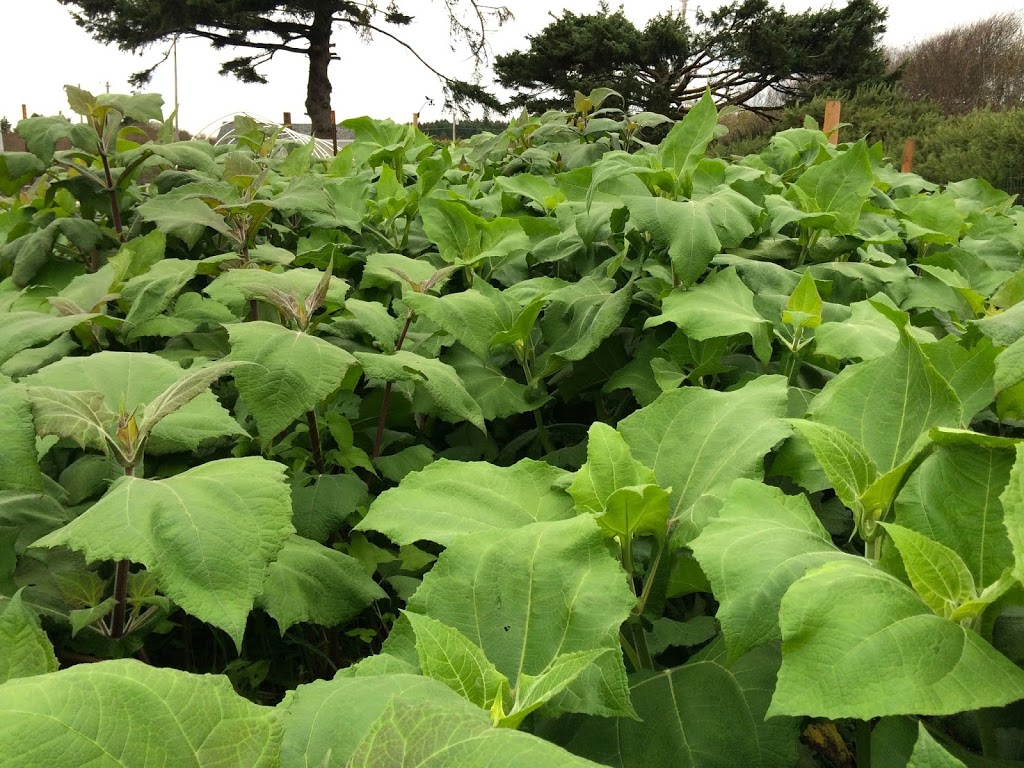 Yacon can help you to lose weight and make you happier!  I am certain of this.  Here is the secret:

1. Get yourself a yacon plant, or a piece of rhizome, or a cutting from someone who has a yacon plant.  Yacon plants are attractive and easy to grow.

3. Tend it.  Keep it weeded, remove any pests that attack it, stand out in the sun for a while and enjoy your plant.  (Leave your phone inside.  You are probably just getting emails from yacon syrup spammers anyway.) 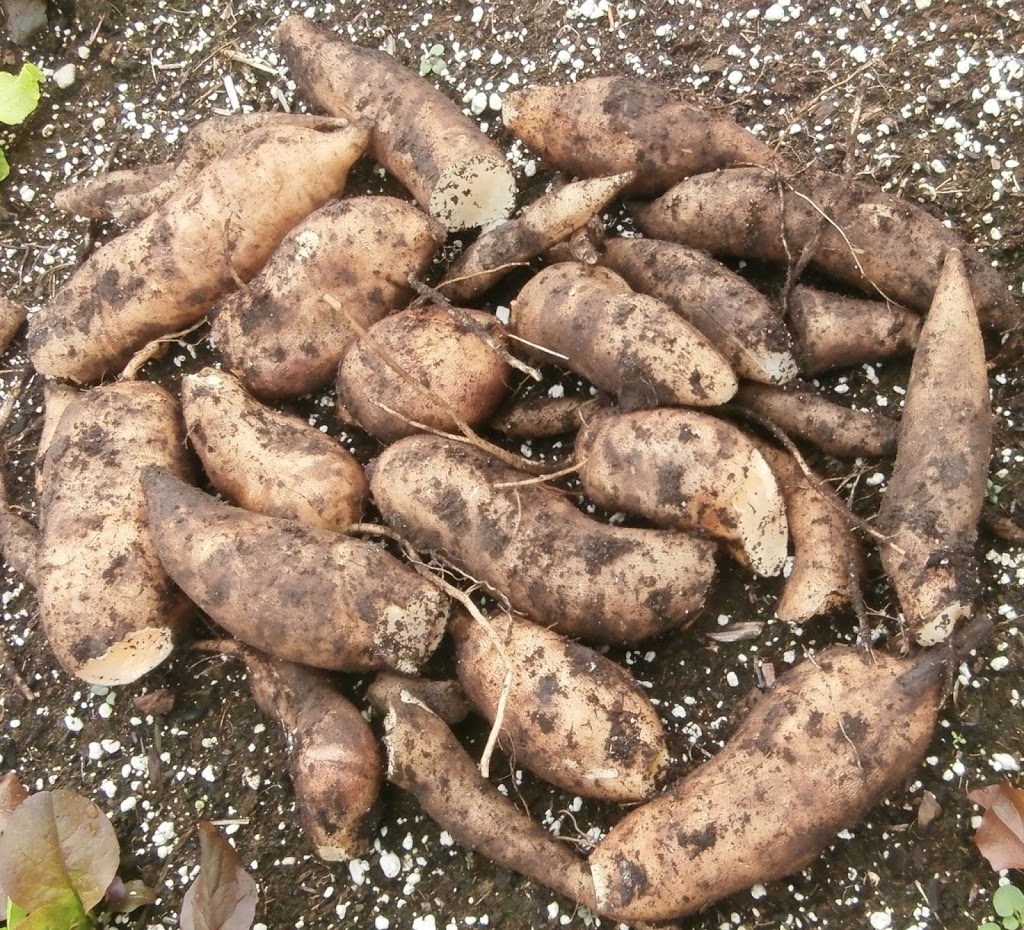 Once you harvest the plant, eat some fresh yacon tuber.  It is tasty.  It is filling.  It has few calories.  It might give you some gas, but it’s all good.

The initial expense will be small and the ongoing expense even smaller.

Alternatively, you can buy some stupidly expensive boiled down yacon juice in a jar, made God-knows-where, using who-knows-what, replacing a tiny bit of sweetener in your diet.

Grow things.  Cook things.  Lose weight.  Stop spam.  There is no magic that comes in a jar, but there is plenty of it in your back yard.

5 thoughts on “How yacon can help you to lose weight”